What is a guest count?

The guest count may be important for situations where the business automatically includes a gratuity for the waitstaff when there are a certain number of people at the table. Some establishments might also give a discount for groups, so they would also want their point of sale system to keep track of the number of patrons. 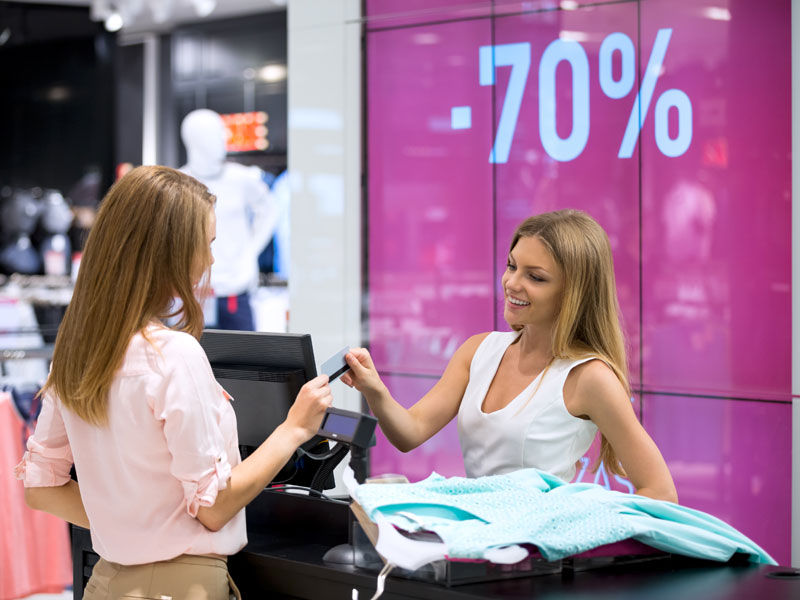 As a savvy small or medium-sized business owner, you know that you can’t outsell the giant mega-store. You build your customer base because you provide excellent service, an enjoyable shopping experience, and a fantastic value.

While a free demo or limited version of a POS system might entice some, they soon find out that they have to pay for the features they need.