Tokenization is a data protection scheme that safeguards sensitive information by replacing it with an algorithmically generated code. In retail, data such as a credit card number is tokenized by a point of sale system, and the actual number is securely stored in a token vault.

Tokenization provides added security in a POS system because even if a criminal accesses a POS system database, the stored customer data remains protected since it is still secured separately. Payment gateways are often used for retaining a customer’s primary account number (PAN).

Tokenization differs from encryption in that sensitive data is represented via a token instead of being in a protected form that could be decrypted. With enough time and the proper decryption tools, encrypted data might be compromised, but tokenized data is protected against decryption if a POS system is hacked. 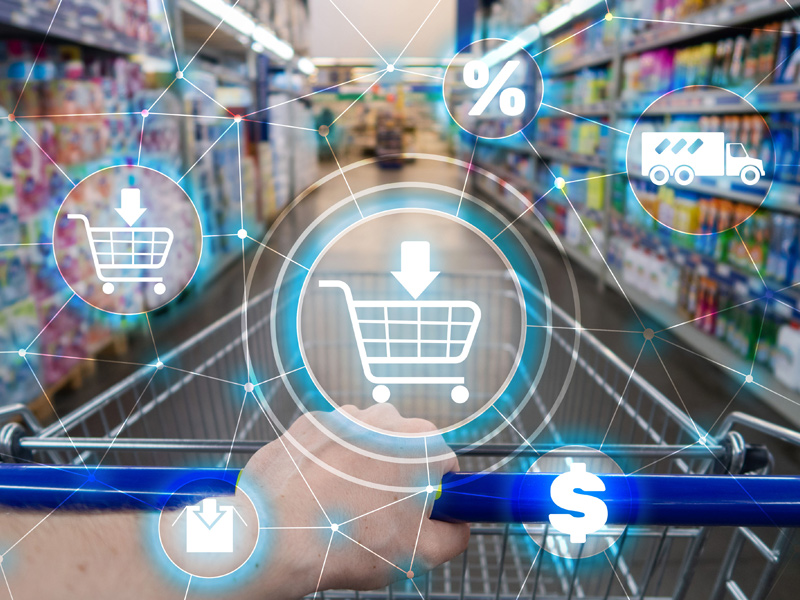